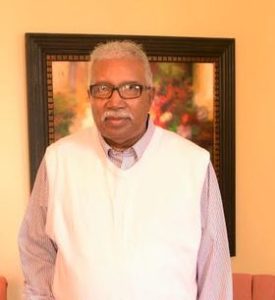 Easy Fryer was a native of Barnesville, Georgia. He was educated in the Lamar County public school system. He moved to Griffin where he became an active community member, participating in civic and church activities. For more than twenty-five (25) years, Mr. Fryer was employed at Dundee Mills (later, Springs Industries). In retirement, he opened Easy Florist. Shortly after Galloway & Lyndall, LLP moved to the Lewis-Mills House, Mr. Fryer began working as Facility Manager of the property. He became a vital part of the firm and a dear friend to all of us. We loved his Christmas decorations that made the Lewis-Mills House beautiful each year; and each spring, he placed beautiful floral arrangements throughout the building using flowers and greenery grown on the property. Mr. Fryer died on October 10, 2017, before he could see his recognition on our webpage. His talents will be missed, but he will always be remembered and appreciated.